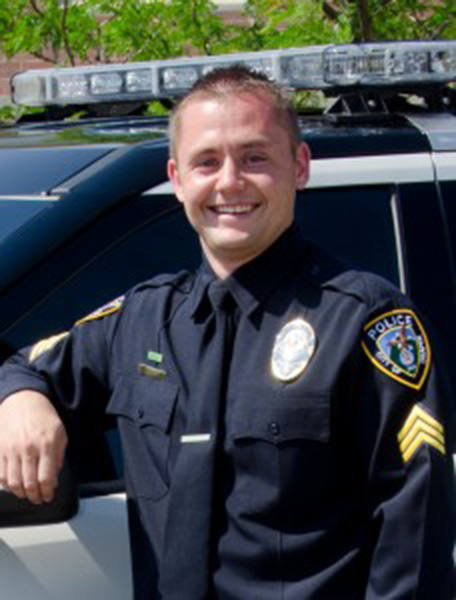 Moments before completion of his overnight shift in the early hours of September 1, 2013, Sergeant Johnson approached a vehicle that seemed out of place. As he neared the suspicious vehicle, a man fired multiple shots at the police vehicle, mortally wounding Sgt. Johnson. The assailant then shot a female companion before turning the gun on himself.

Johnson was an Explorer Scout in high school and worked for the Draper Police Department for eight years. He is survived by his wife, who was his high school sweetheart, and a young son.