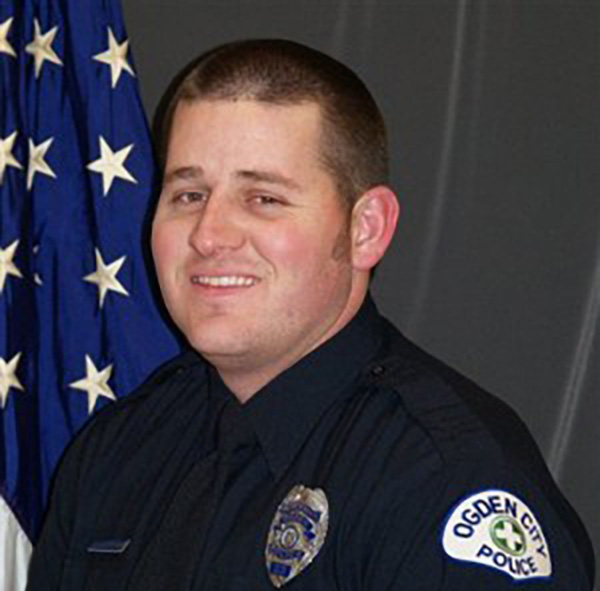 Officer Francom was fatally shot while serving a “knock and announce” search warrant in Ogden, Utah. Five other officers were wounded when the 37 year old suspect opened fire on the scene. Among these five, four were from the Weber-Morgan Narcotics Task Force, and one was an officer from another agency who responded to the “10-33” call for assistance. Jared served on the Ogden City Police Department since 2004. He was also the President of the Ogden Police Benefit Association. Officer Francom is survived by his wife and two daughters.