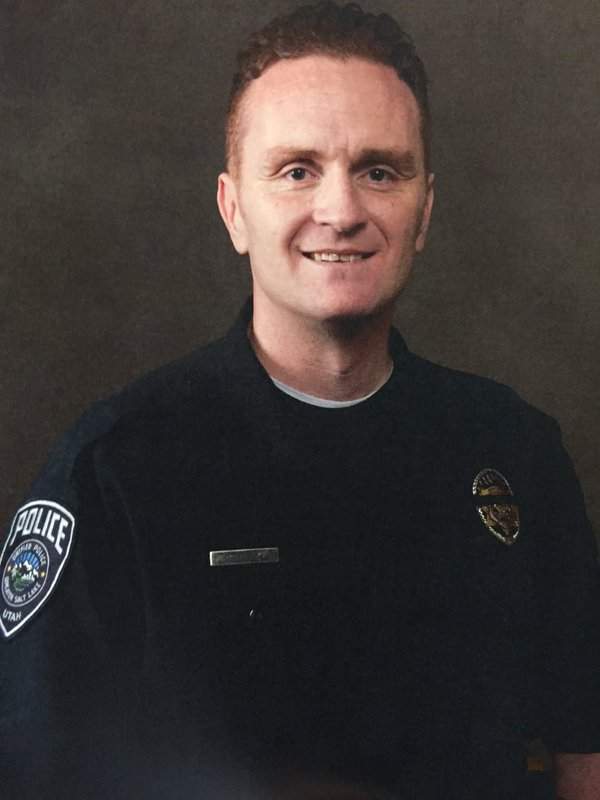 Officer Doug Barney was killed in the line of duty on Sunday, January 17th, 2016 while trying to question a man who had just been involved in a traffic accident. Officer Barney suffered one fatal shot during the altercation and succumbed to the injuries at the hospital. Officer Barney was an 18 year veteran police officer who leaves behind a wife and three children.