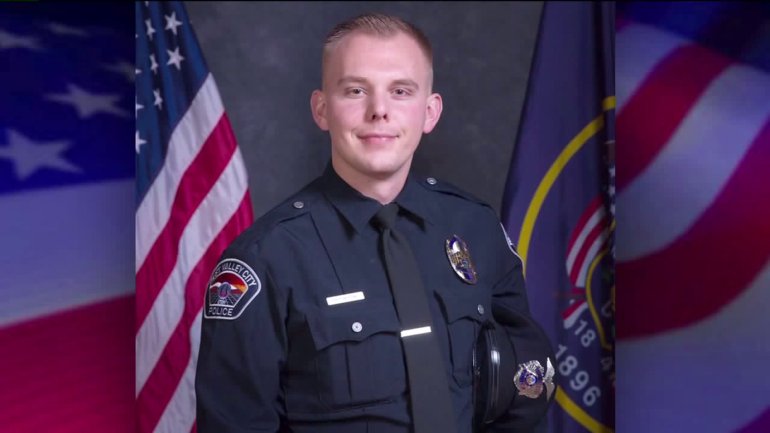 West Valley City Police Officer Cody Brotherson, 25, was struck and killed during a police pursuit of a stolen car. The three-year veteran of law enforcement was putting out tire spikes when the suspect vehicle struck him near 4100 South and 2200 West. Officer Brotherson is survived by his fiance, parents, and two brothers. His death marks the first West Valley officer killed in the line of duty since the city’s inception in 1980.